The State Museum of the State cultural center of Turkmenistan has organized an exhibition named «Happy generation of the neutral state», composed of museum values at the children's health and fitness centre «Bagtyýar nesiller» in Gokdere. 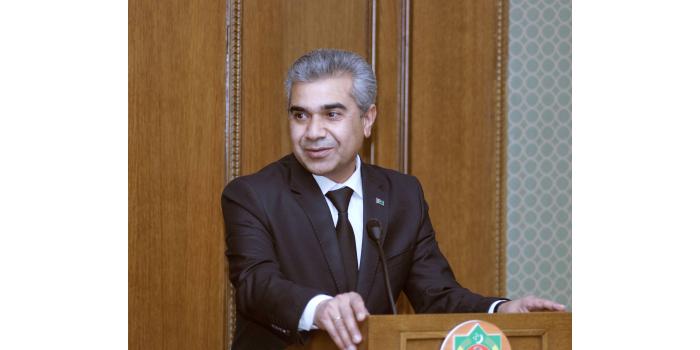 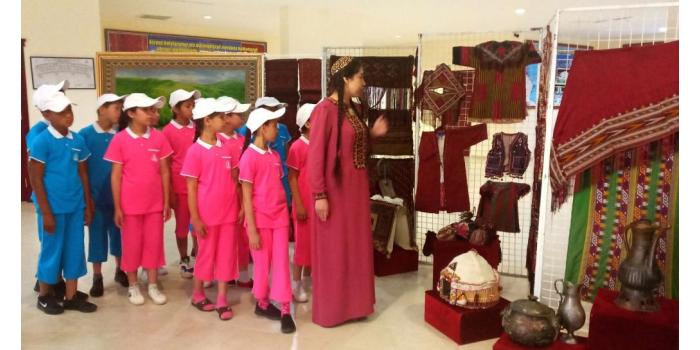 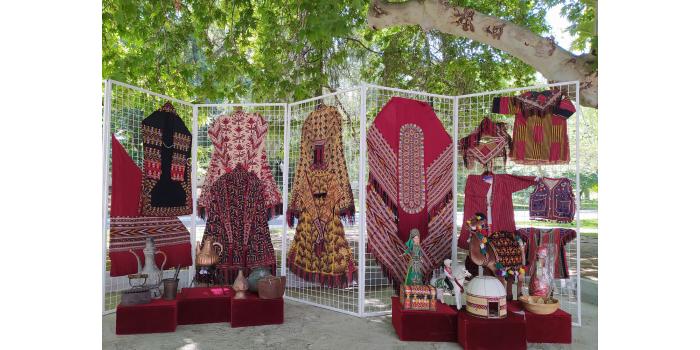 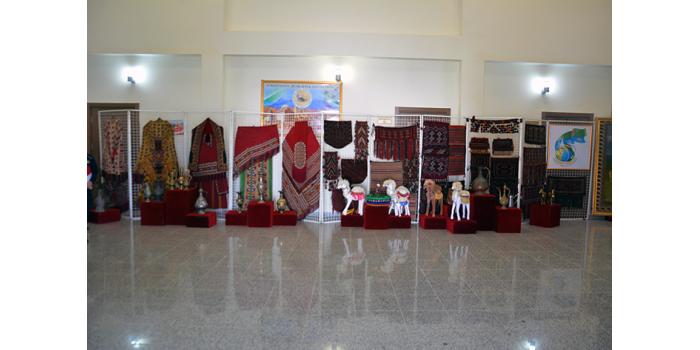 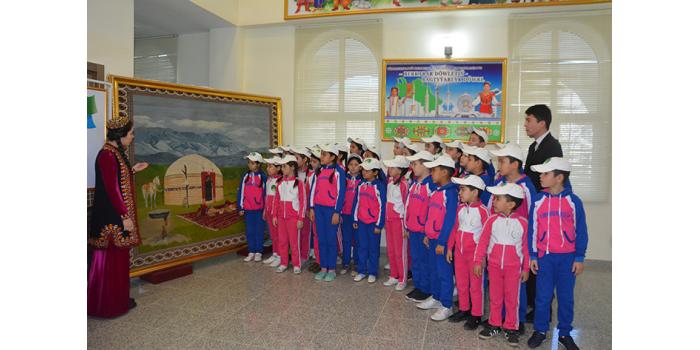 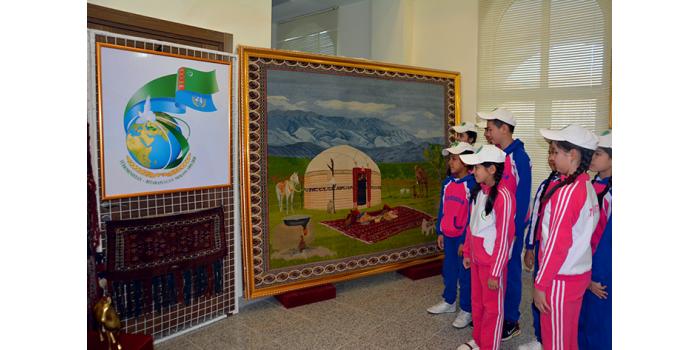 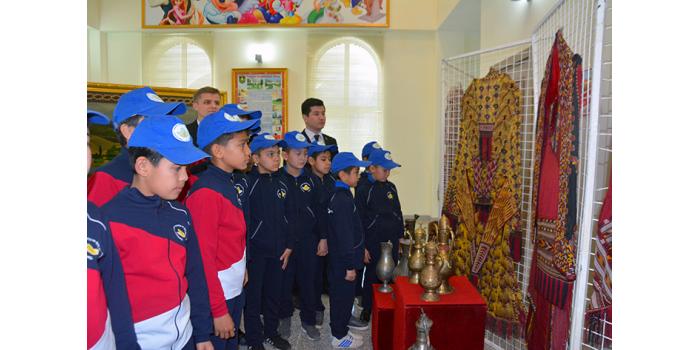 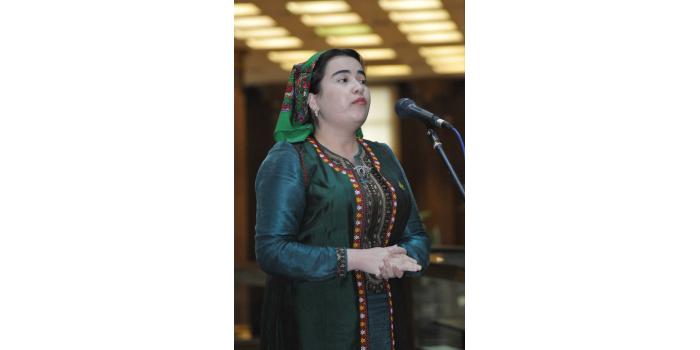 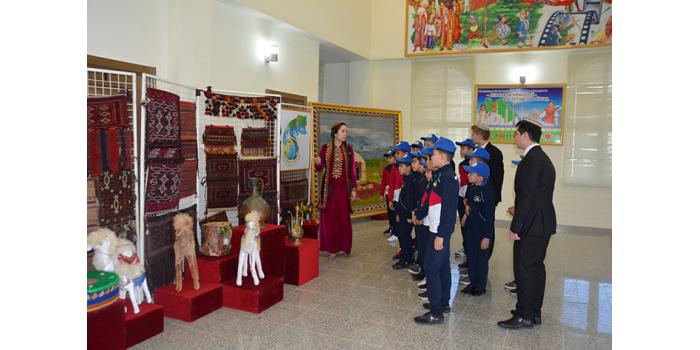 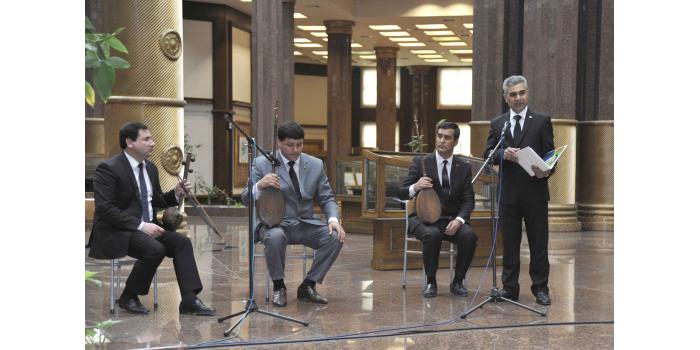 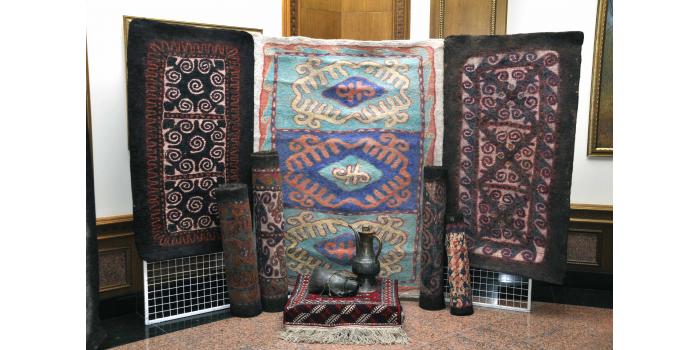 Thanks to efforts of the honourable President 2020 is named «Turkmenistan – the Motherland of Neutrality». The name of this year «Turkmenistan – the Motherland of Neutrality» is taken not without purpose, it is guided by much that was gone through. As, in its ancient history the Turkmen people have been considered to be the peaceful and humane people. Following such tendency, the Turkmen people, which is upbringing rising generation and has founded more than seventy states, has got the independent state with the neutrality statusat the end of the XX century. This year the permanent neutrality of Turkmenistan will be 25. The State museum of the State cultural centre of Turkmenistan greets this glorious anniversary with gifts and makes the worthy contribution from the very beginning.

The aspiration of our ancestors to studies in ancient cities and settlements of the country such as Merv, Nisa, Kunyaurgench, Abyvert, Sarakhs, Dekhistan, has given the big impulse to development of science and education. At the prosperous epoch of the powerful state for training of pupils in Turkmenistan is used the most perfect equipment and new methodology. Among them we may note a multimedia board and an interactive way of training. The children who entered the 1 form are give computers along with textbooks and visual aids.

On the 17-th of February 2020 the State museum of the State cultural centre of Turkmenistan has organized a guest exhibition named «Turkmenistan – Motherland of Neutrality» at the specialized secondary energy school of Ashgabat city.