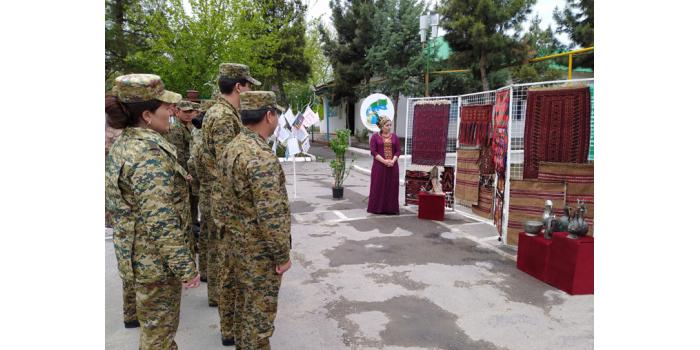 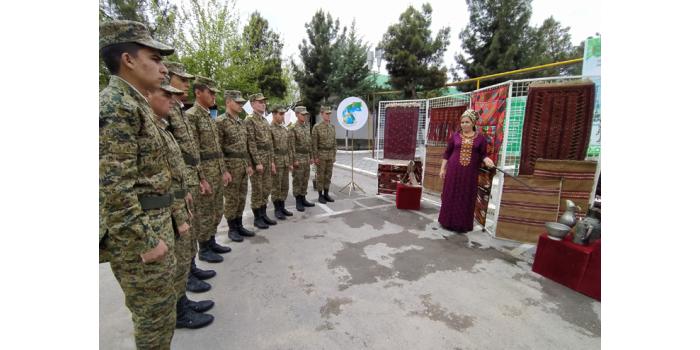 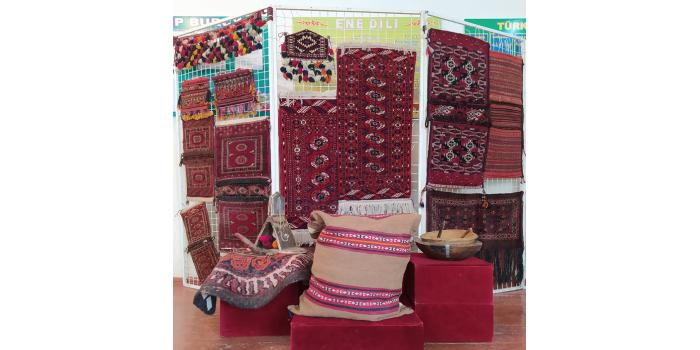 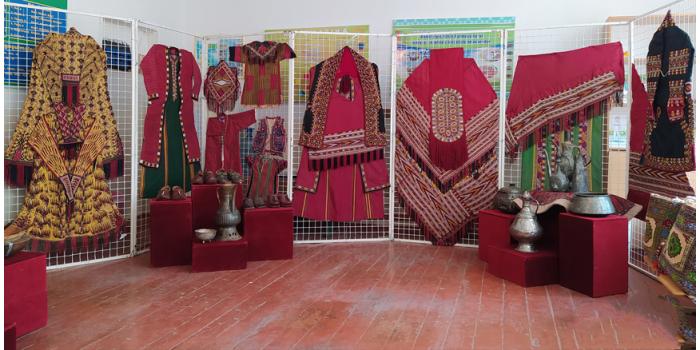 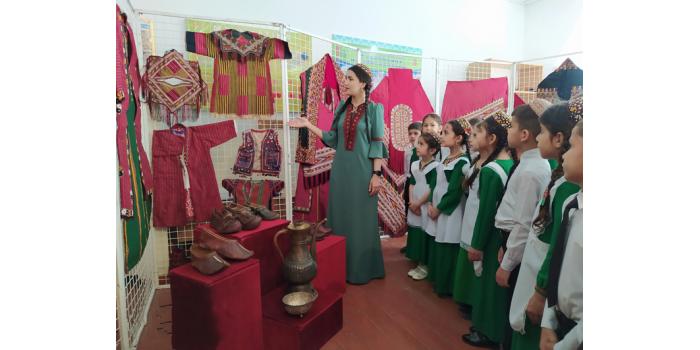 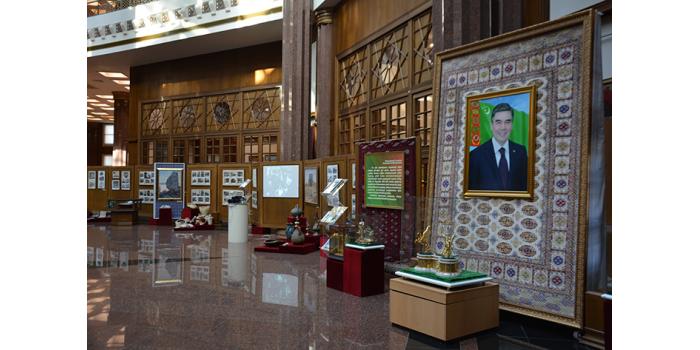 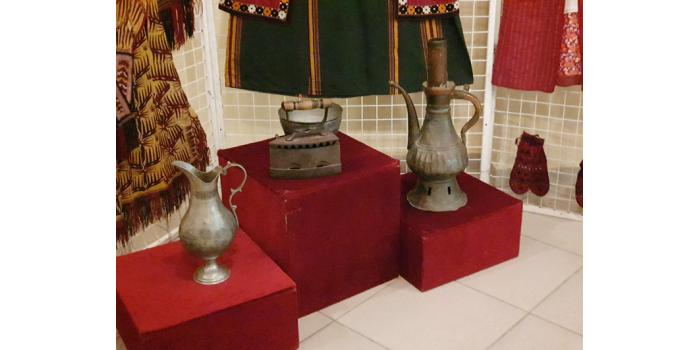 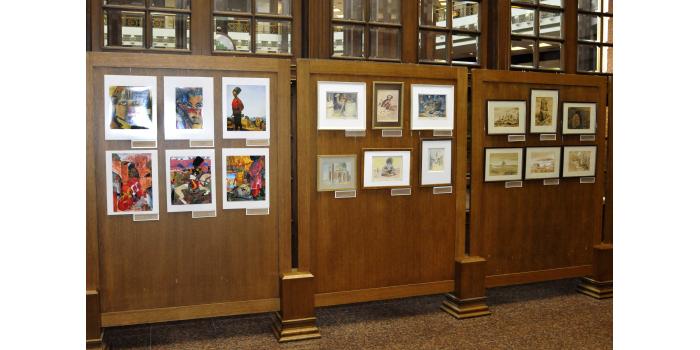 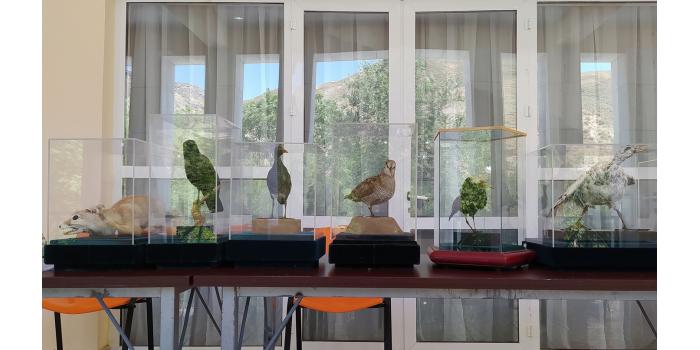 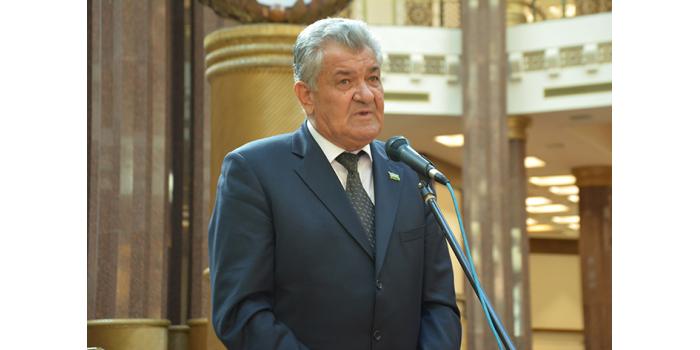 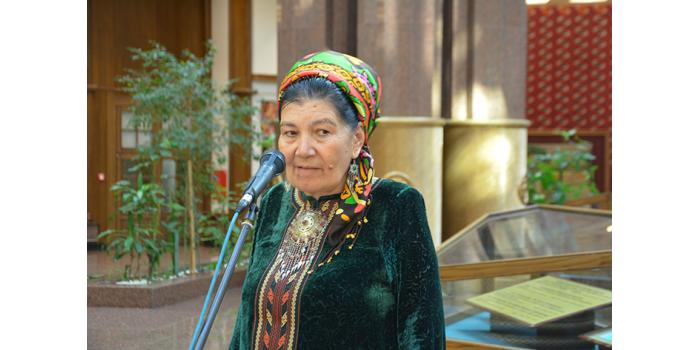 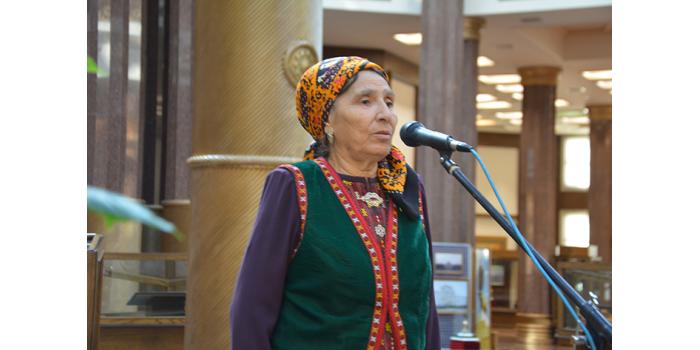 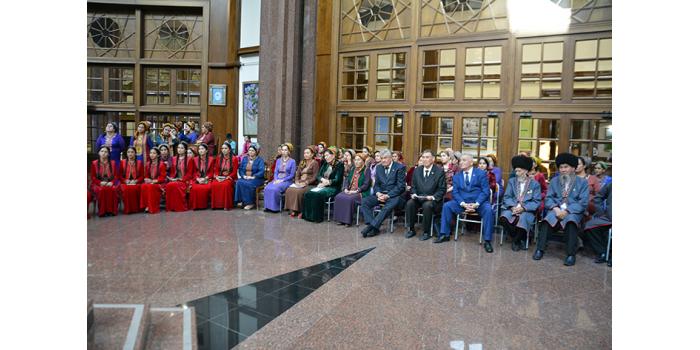 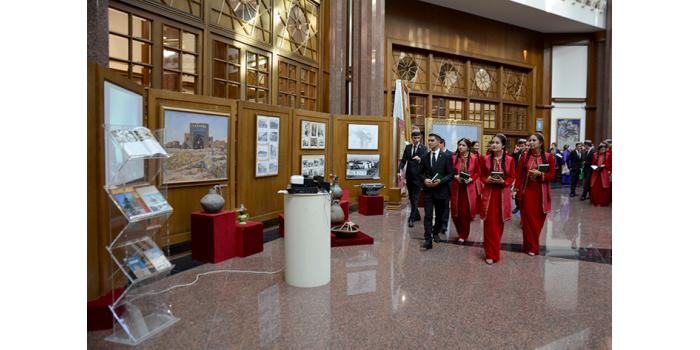 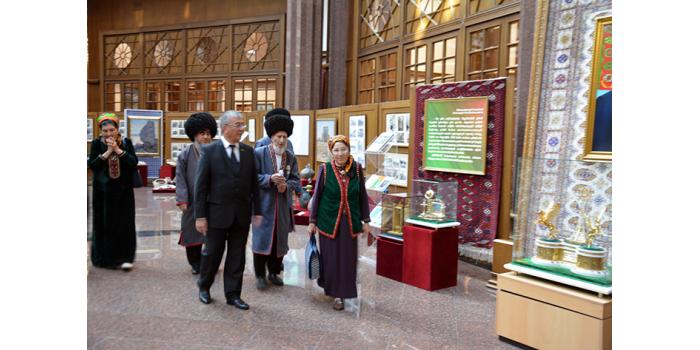 On the 4-th of October 2019 at the State museum of the State cultural centre of Turkmenistan is organized the exhibition named «The Motherland reveres its courageous people» in honour of the Memorial Day. In the opening of the exhibition participated well-known people of our country, cultural workers, faculty and students of institutions of higher education.

Memory of victims of earthquake is highly honoured thanks to the care of the honourable President at the prosperous epoch of the powerful state. The Memorial Day annually carried out on the 6-th of October at the state level as a good tradition. The earthquake, which has occurred at night from the 5-th to the 6-th of October 1948 has completely destroyed Ashgabat city and neighbouring territory. It is the shocking natural cataclysm, which has carried away lives of many people, lives in memory of generations.

An annual wreath-laying in the Memorial Day to a monument «Halk hakydasy» as a sign on honouring of memory of heroes of Fatherland became a good tradition. When you visit monuments «Baky şöhrat», «Milletiň ogullary», «Ruhy tagzym» of our capital gathered in this surprising place, still more ennobles patriotism, still more ennobles fidelity to the spirit of our glorious ancestors, who has founded a powerful basis of a peace, safe and worthy life of present generation.

At the State museum of the State cultural centre of Turkmenistan is also organized the exhibition named «The Motherland reveres its courageous people» in honour of the Memorial Day. At the exhibition, which consists of four sections, are exhibited museum values of the storehouses of the museum. The exhibition is opened with the wise words of the honourable President and fine souvenir compositions of Turkmen jewellers as well.

In the course of the exhibition are also presented photos of Ashgabat city before earthquake. Here you can see photos of ruins of Ashgabat city made after that awful event. Then there are photos representing people, who has survived after natural disaster, who have shown courage in rescue of victims, doctors and other medical workers, who has arrived to help at the hard time, merits of soldiers and office worker, the help to workers of Turkmenistan who had heavy losses, works of fine arts and articles of everyday use from storehouse of material and cultural values.

The shape of our capital capitally has been changed under the guidance of the honourable President at the prosperous epoch of the powerful state. The exhibition is also adorned by the photos representing the blossoming era of our capital during the years of Independence, fine buildings, amusement parks, monuments, and souvenir compositions as well.