At the State museum of the State cultural centre of Turkmenistan is organized an exhibition named «Sacred memory», devoted to the Memorial Day. 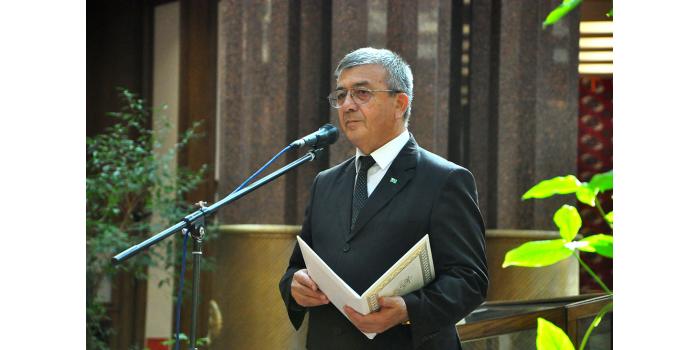 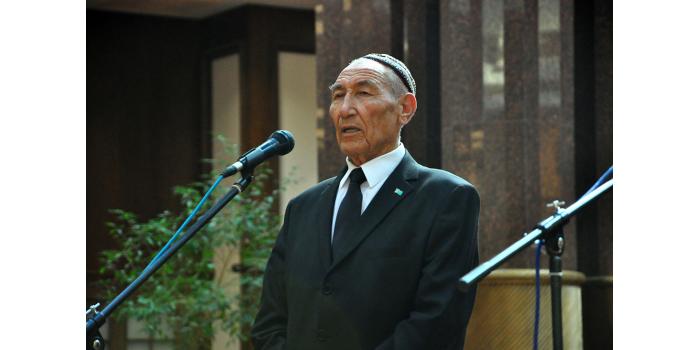 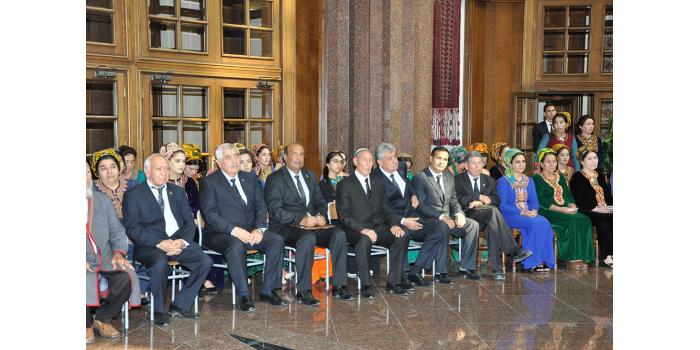 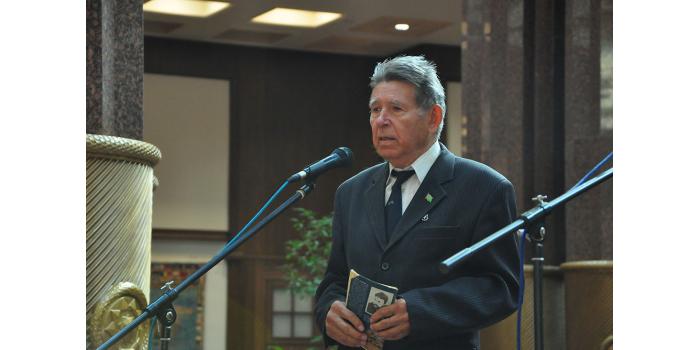 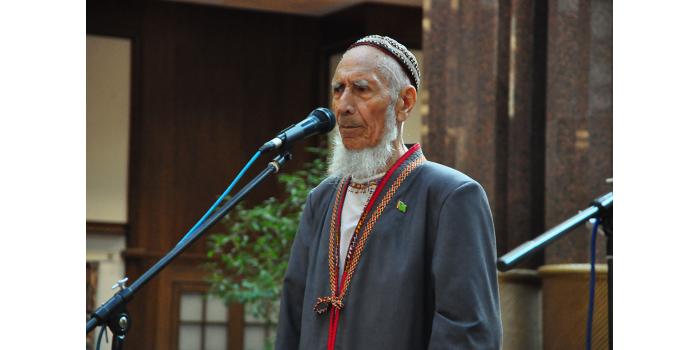 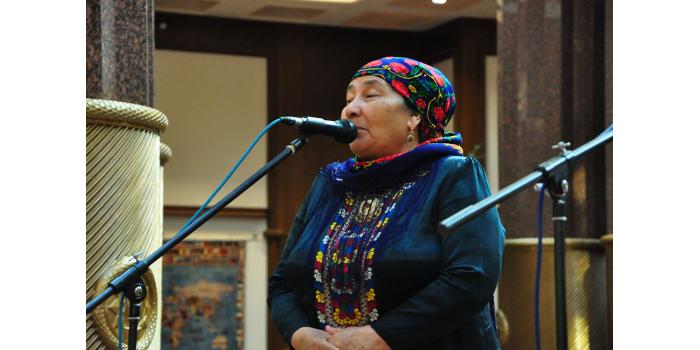 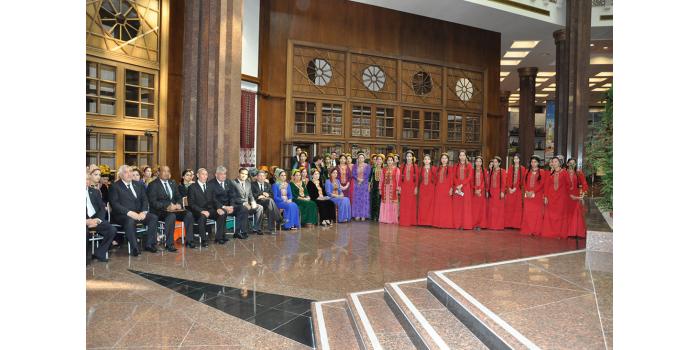 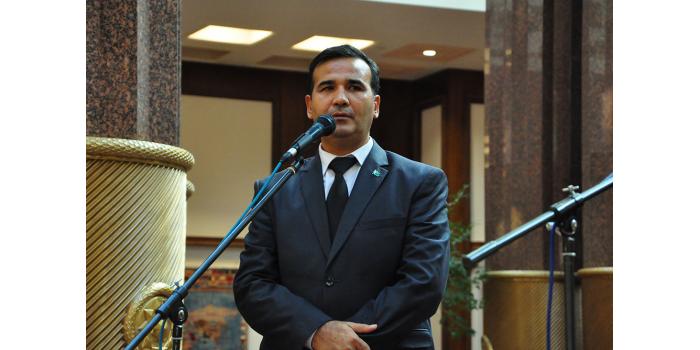 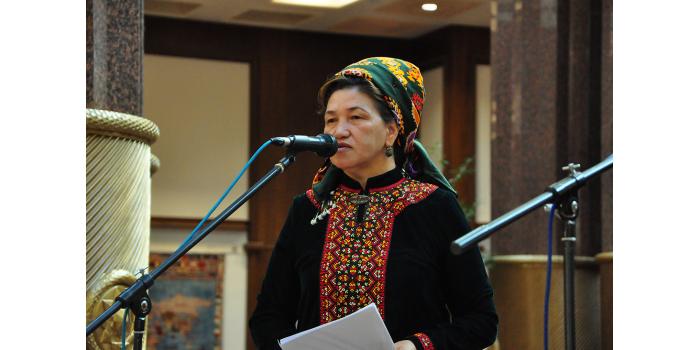 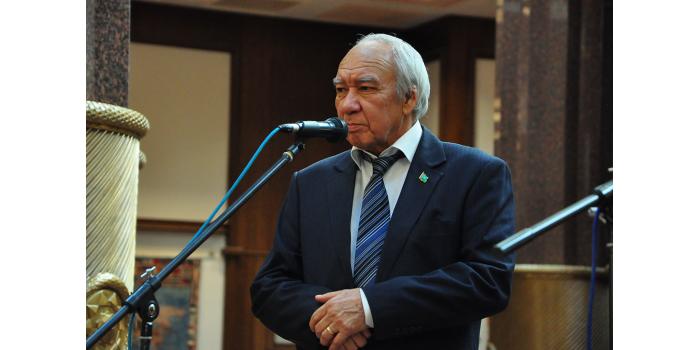 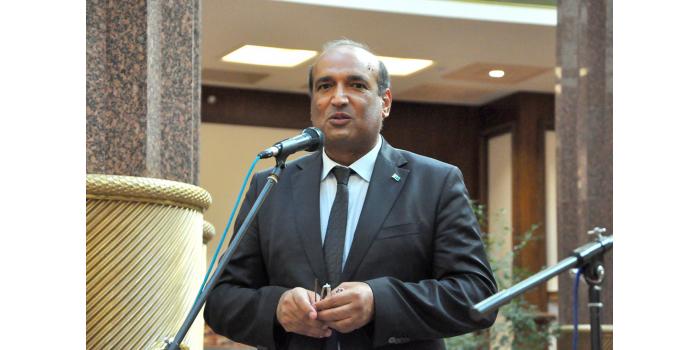 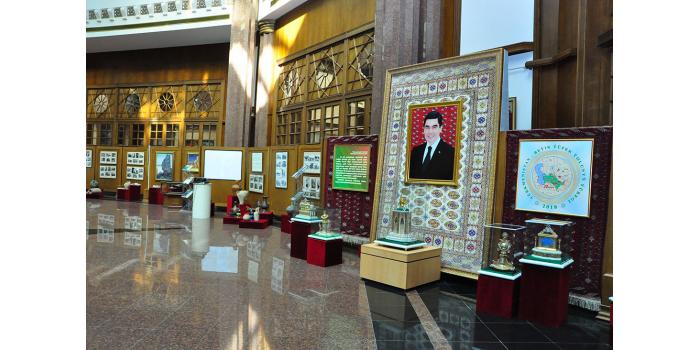 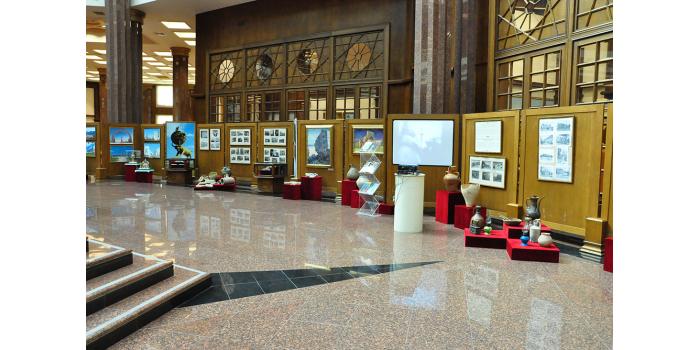 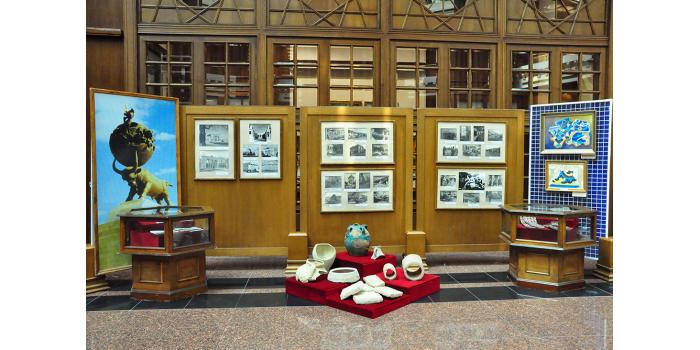 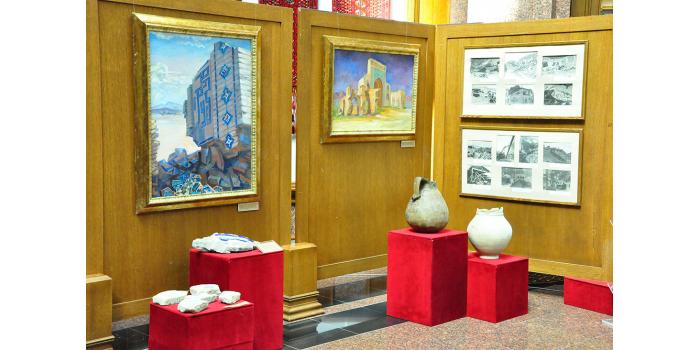 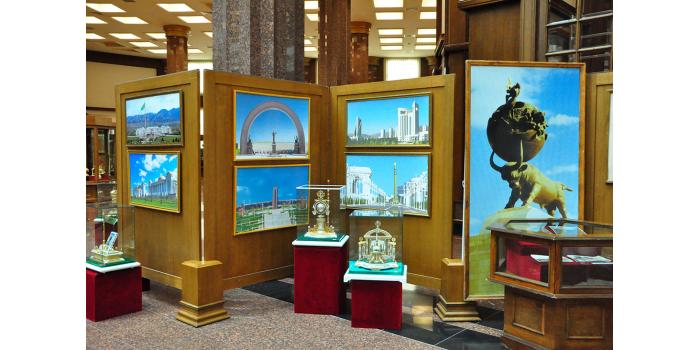 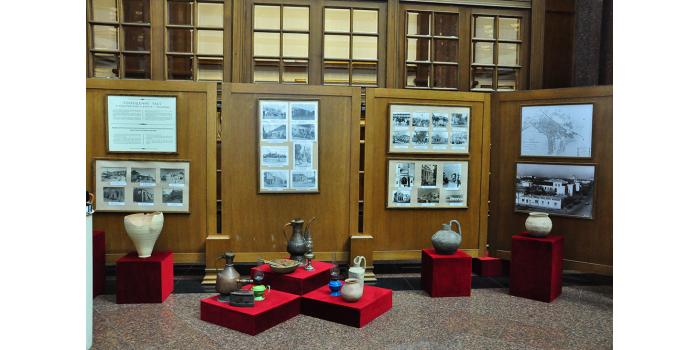 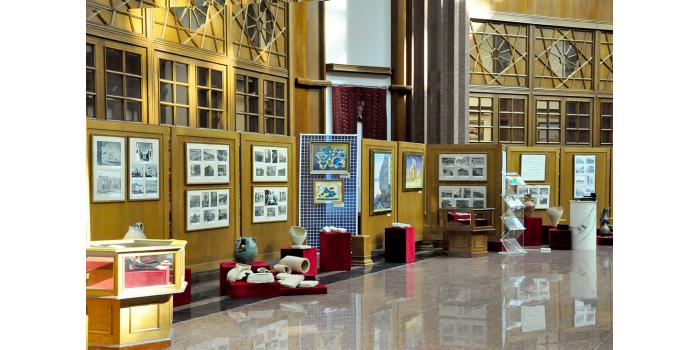 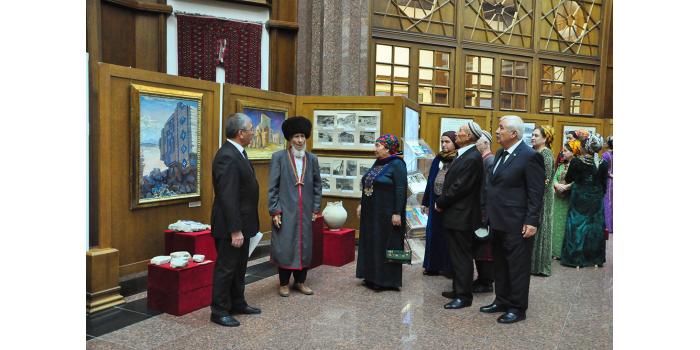 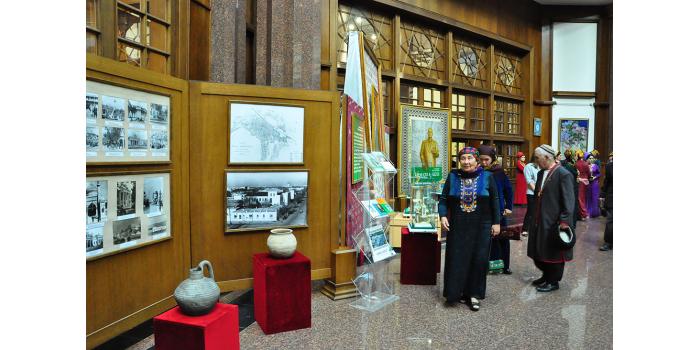 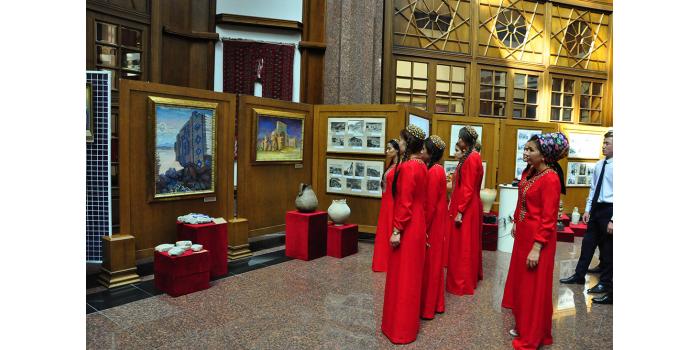 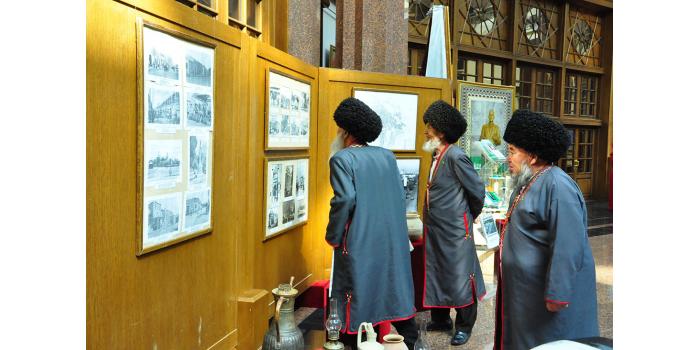 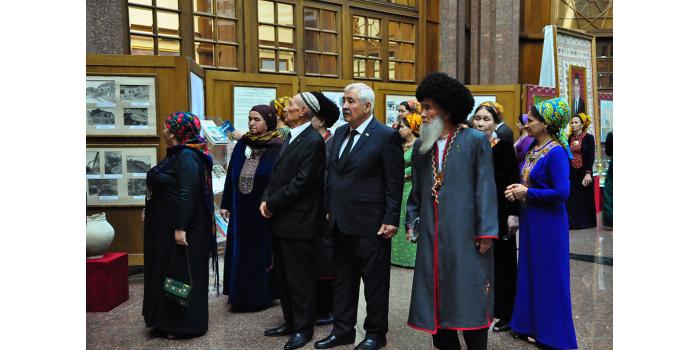 On the 4-th of October 2018 at the State museum of the State cultural centre of Turkmenistan was carried out an opening of the exhibition named «Sacred memory», devoted to the Memorial Day. In this event participated well-known people of the country, cultural workers, teachers and students of higher educational institutions.

Terrible date of 6-th of October is mentioned as the Memorial Day for victims of disastrous earthquake of 1948. There have passed 70 years and Ashgabat rose from the ruins due to courage and selflessness of the people, their persistent and tireless labour.

The exhibition consists of four parts and begins with the portrait and the wise words of hero Arkadag, carpet pictures with images of the grandfather of the honourable President Berdymukhammet Annayev. In the first section of the exhibition is shown a view of Ashgabat city before the earthquake,

In the second part, named «Earthquake», are shown photos objects destroyed by the earthquake and works of artists. This part of the exhibition  is enriched by archaeological values, episodes of the earthquake are shown by means of the monitor and in the show-cases there are also historical books containing various information.

In the third part «Help to inhabitants of Ashgabat» the basic place is given to the photos where is shown a help to the people, who suffered from elements.

In the fourth part «My white city of Ashgabat» is shown putting into operation of the various buildings and enterprises. The exhibition is finished with photos and the works of art showing a giant activity of the leader of the nation, who leads the country to the new development.