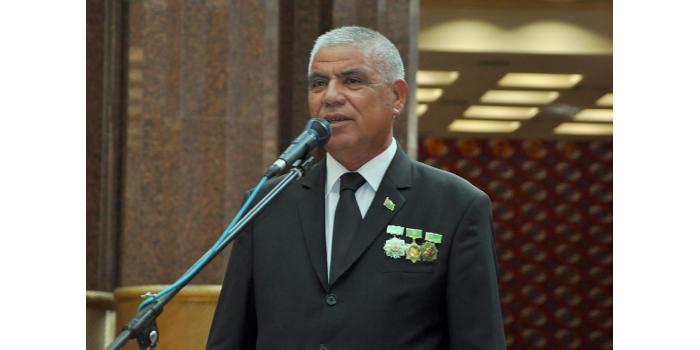 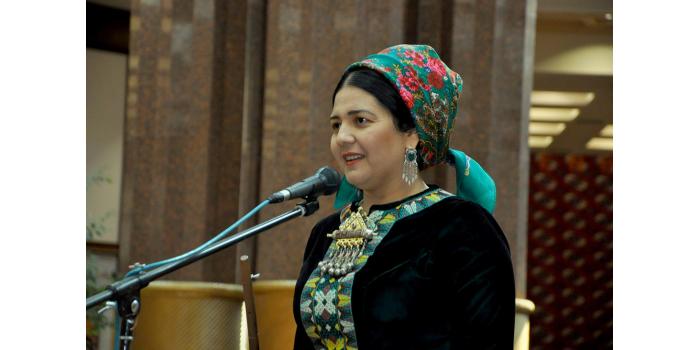 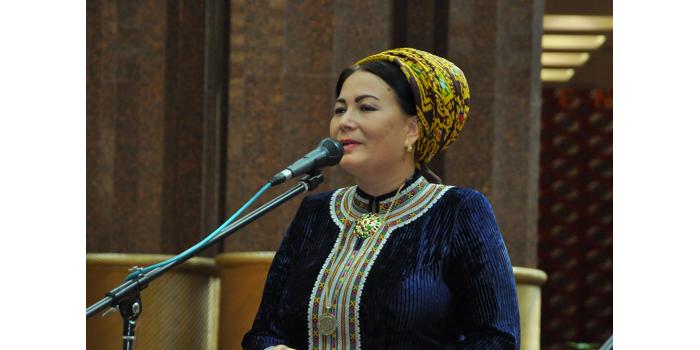 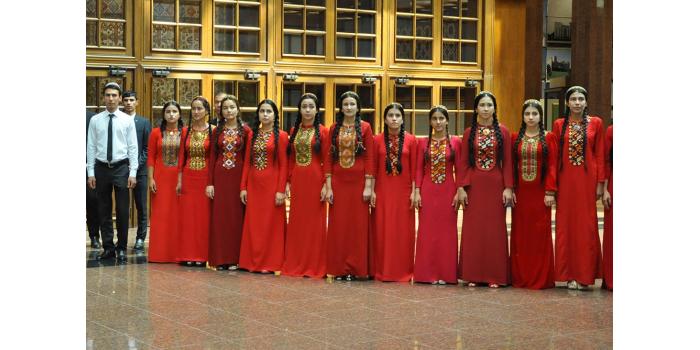 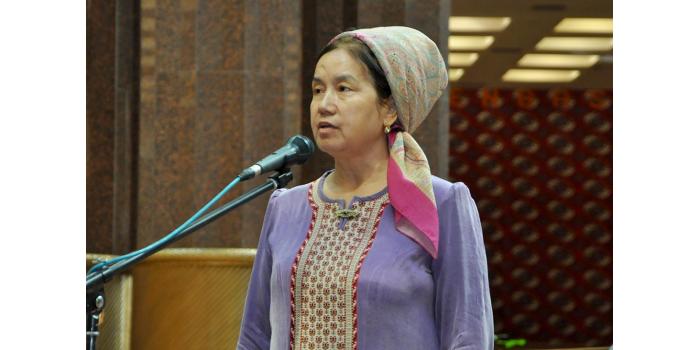 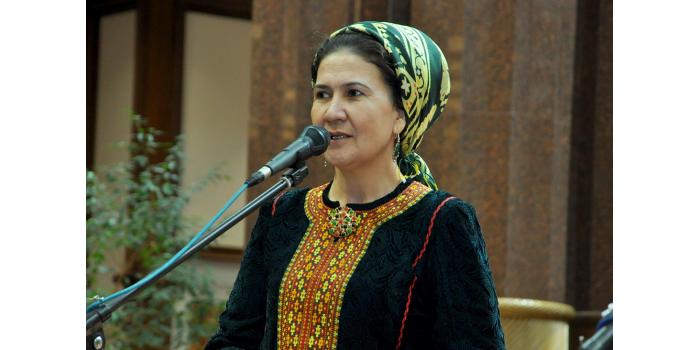 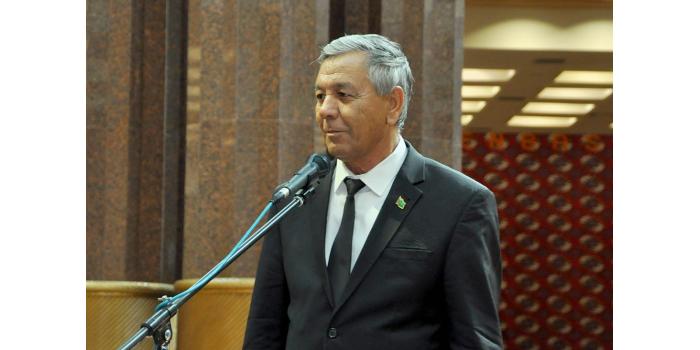 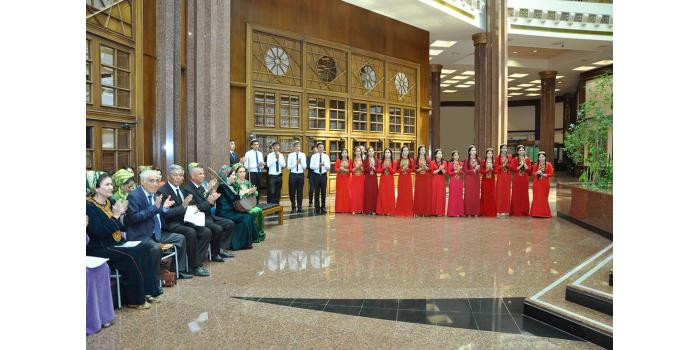 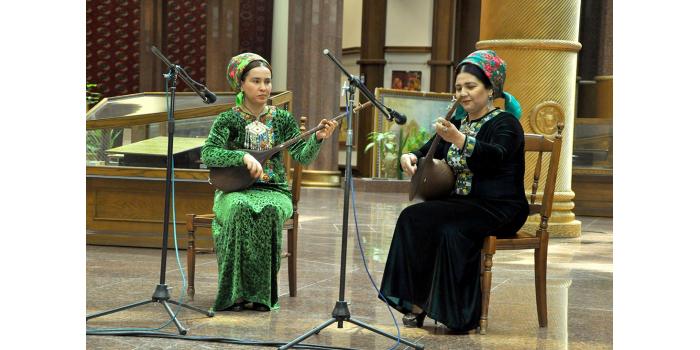 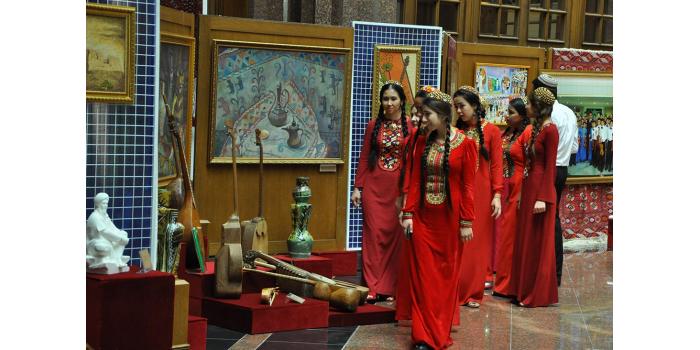 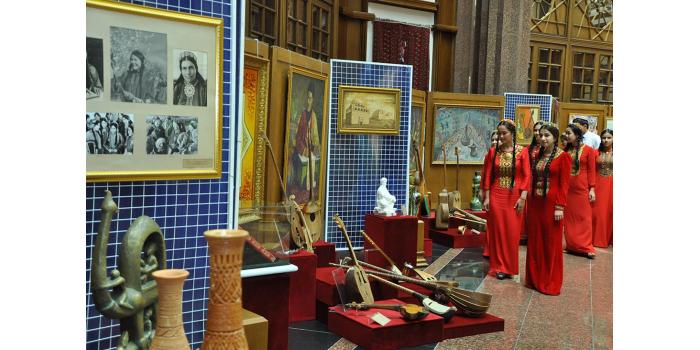 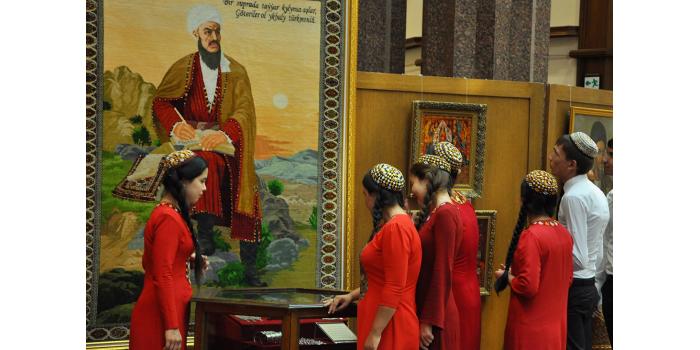 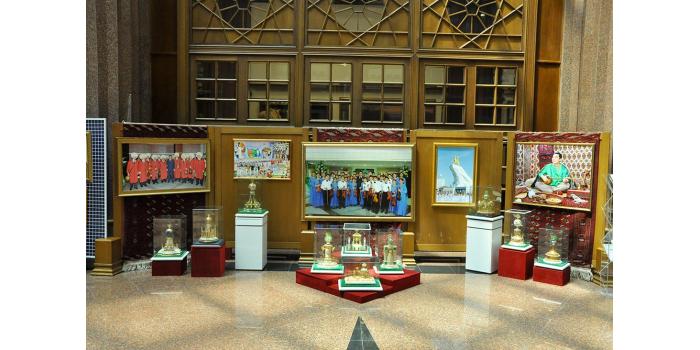 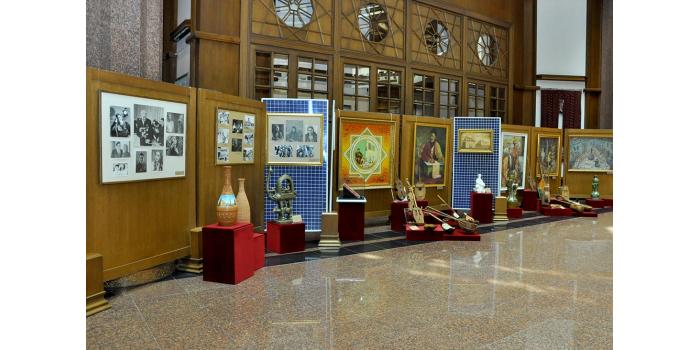 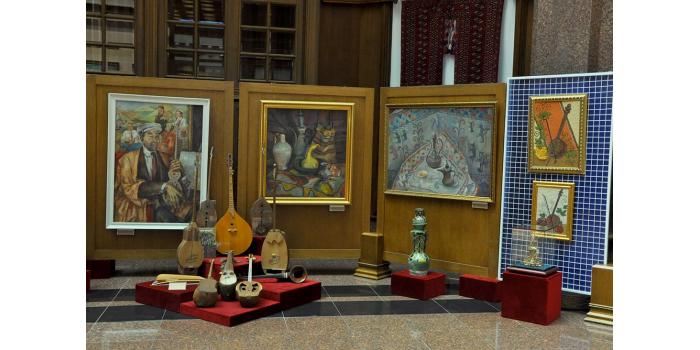 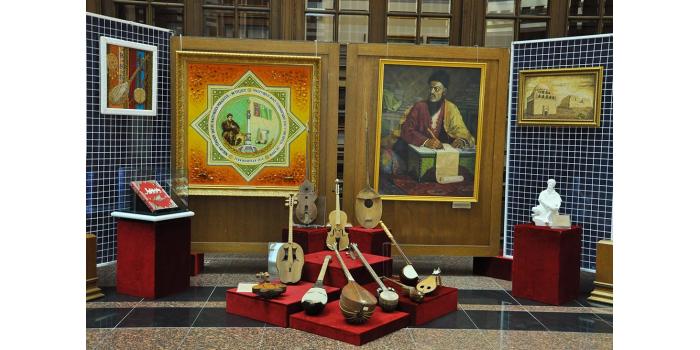 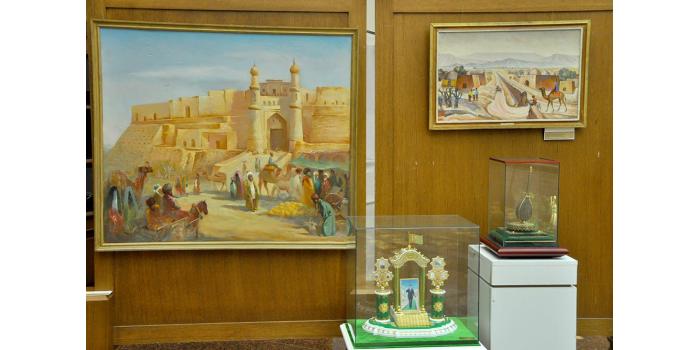 At the State museum of the State cultural centre of Turkmenistan is organized an exhibition named «Magtymguly and national culture – spiritual strength of the powerful state» and devoted to the Day of workers of art and culture and poetry of Маgtymguly Pyragy.

Throughout the centuries-old history of the Turkmen people culture was considered to be the great force, which was bringing together the states and the people and it had boundless respect. Since 2009 the 27-th of June was celebrated as the Day of workers of art and culture under the guidance of hero Arkadag, but in October, 2017 at the session of an Elders' quorum by the Decree of the honourable President the 27-th of June was declared as the Day of workers of art and culture and poetry of Маgtymguly that has inspired workers of art and culture still more. A double holiday and the prosperous epoch of the powerful state has turned into the epoch of swift development of literature, poetry and art of philosopher poet Маgtymguly Pyragy. Culture, art and poetry are indissolubly connected with each other.

In honour of the Day of workers of art and culture and poetry of Маgtymguly Pyragy at the State museum of the State cultural centre of Turkmenistan is organized the exhibition named «Magtymguly and national culture – spiritual strength of the powerful state». At the exhibition are presented values from the museum storehouses, photos, concerning culture and arts, national musical instruments, and works by I.Klychev, S.Akmukhammedov, O.Torayev, C.Yazmuradov from the fund of Fine Arts as well. Besides it, here is exposed the portrait of the first Turkmen artist Byashim Nuraly painted by К.Oraznepesov and some musical instruments made by him. Talent of Byashim Nuraly was many-sided and he made a new construction of Turkmen dutar. This dutar differed by its fine sounding and musical quality. The artist has made dutars named «Main canal», «Eagle». A musical instrument «Friends» made by him can be simultaneo usly used as dutar, tar and gydjak. All of them can play one musician. There some musical instruments made by Byashim Nuraly in the storehouse of the State museum, at this exhibition are presented 22 of them.