In 2020, declared as «Turkmenistan – the Motherland of neutrality» is widely celebrated International Novruz holiday. 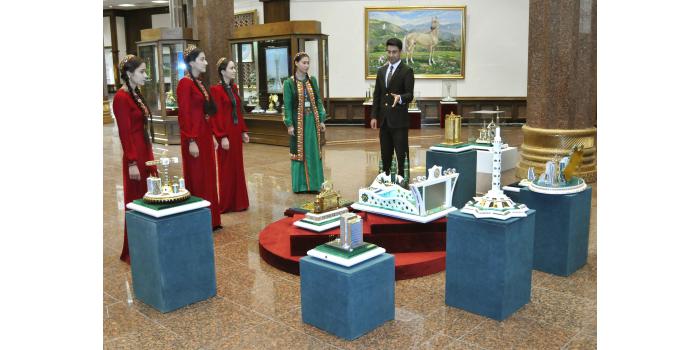 For perpetuating of a place, which occupies holiday Novruz in a treasury of universal culture, preservation of a variety of cultures of nations of the world, and also popularization of its universal benefits all over the world, at the 64-th session of the United Nations General Assembly in 2010 Novruz holiday has been declared as the International holiday. Since then this holiday is widely celebrated in the world, as a holiday of friendship and brotherhood. The national spring holiday is recognized as a holiday strengthening peace relations between the states, and also a holiday popularizing historical cultural traditions of the people, living in the territory of the Central Asia, the Balkans, and in the Middle Eastas well, one more advantage has brought together the people and the countries.

Our ancestors considered Novruz to be the sign of renewal, met it as the coming of happiness and prosperity. Novruz (word for word «New day») – is a New Year holiday, which is known from the time immemorial. Novruz took a sufficient place in the life of peasants, that day began sowing. The most respectable elder of the village has given his blessing to the beginning of agricultural works and was the first who has thrown seeds on the ground.

In 2020, declared as «Turkmenistan – the Motherland of neutrality» is widely celebrated International Novruz holiday.